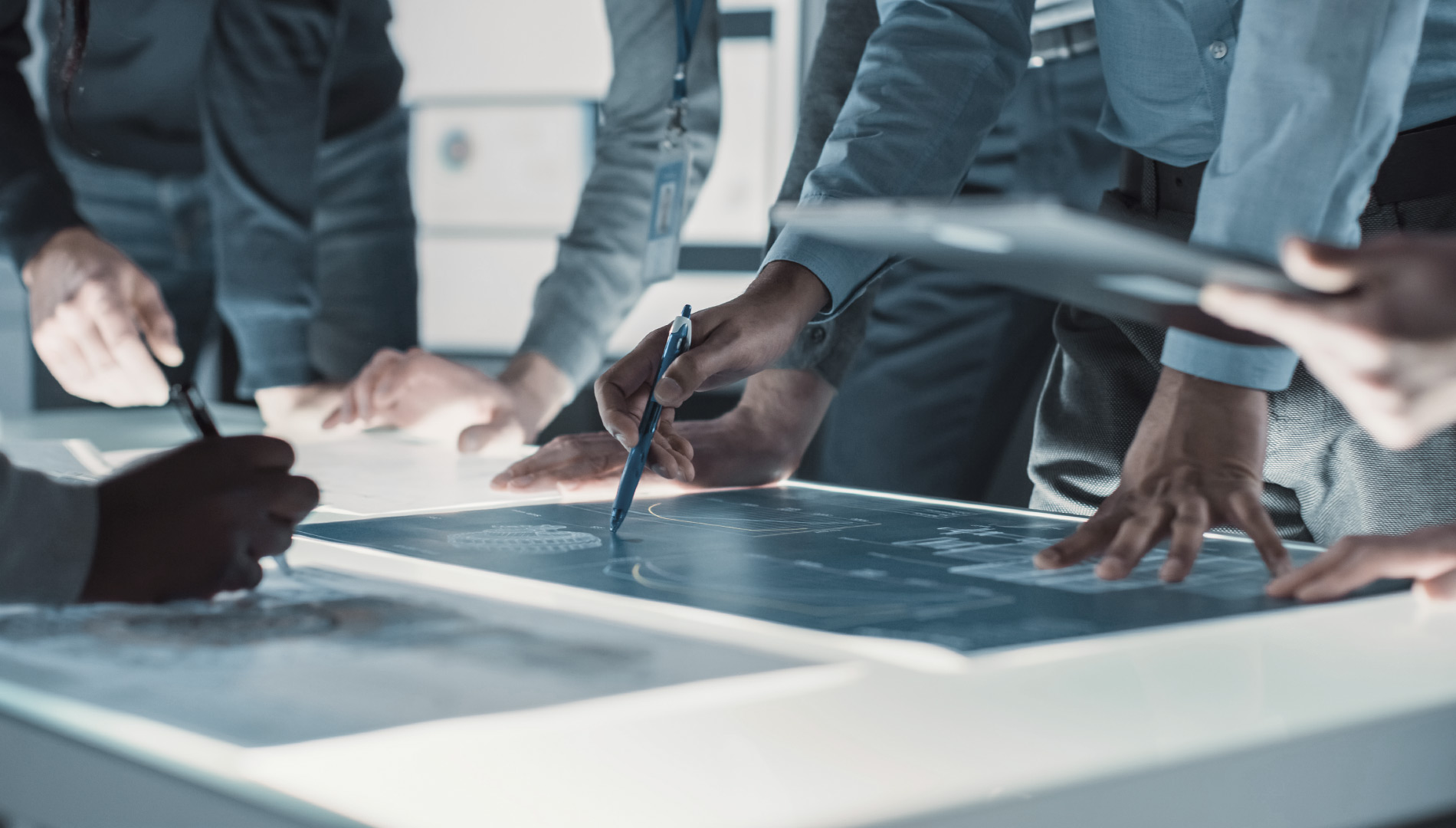 - “Articles” and “Platinum Alert Service” will be merged into Threat Insights

- “CIRK” will be renamed Remote Forensics

- “Crimeware” will be renamed Investigation and will be upgraded with an IOC search interface, and an interactive Threat Cloud

- “PhishDB” will be renamed Anti-Phishing

A "Near Miss" is a potential incident in which there was no damage, privilege escalation, lateral movement, data leak, or significant security consequence, but where, given a slight shift in time, environment, or mitigations in place, damage or security consequences could have occurred. In short, a near-miss is a failed attack.

Further, the "Near Miss" classification will allow us to explain the potential impact of an incident, no matter the technical skill level. Likewise, the amount of failed attacks or near-misses against an organization can be utilized to determine both the threat-level that organization faces, as well as help, expose and identify if there are obvious weaknesses with security posture that are leading to a high number of near misses.

Concrete examples where “Near Miss” would apply (also see exemplary incidents at the bottom of the mail):

Stay informed.
Get our Cyber Bytes!